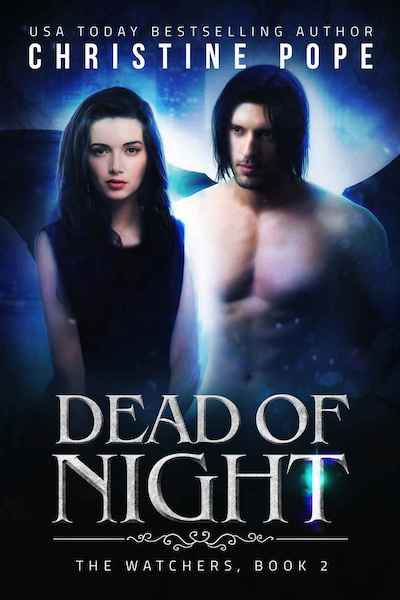 What do you do after the worst has happened?

Psychic Serena Quinn is in for the fight of her life. Held captive by a centuries-old vampire master, she’s forced to battle him at every turn, matching him wit for wit. It’s up to Serena to do all she can to survive until Silas Drake, her lover, can save her from the vicious vampire’s clutches.

But Serena’s new and terrifying visions are telling her something she can’t quite comprehend. The series of visions suggest she is more entwined with her vile captor than she ever imagined. Will Serena’s future be forever connected to the ancient vampire, or will Silas find her before it’s too late?

“Fast read and full of twist and turns!” 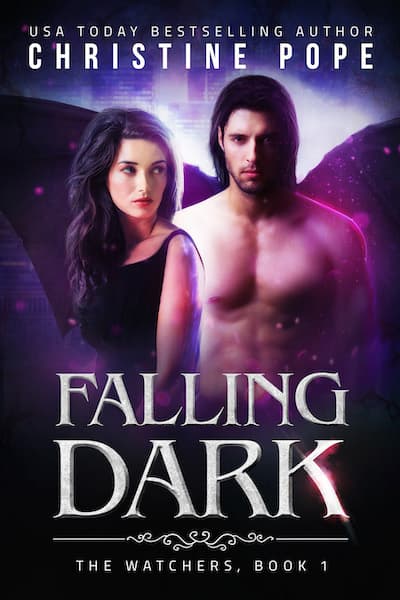 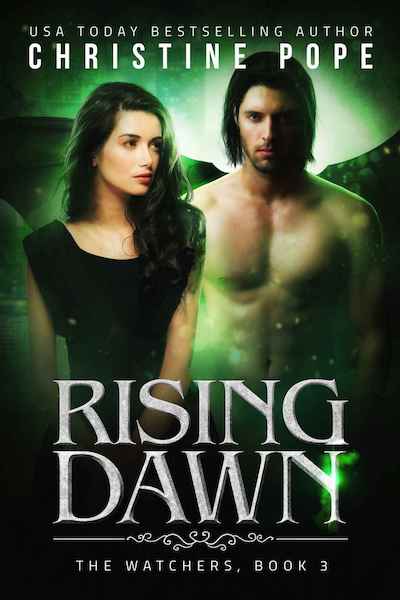 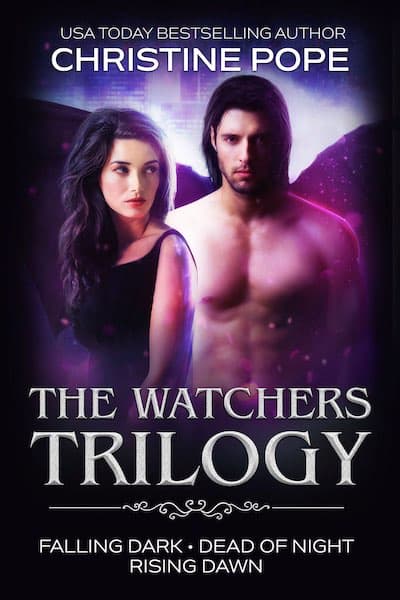