Book 3: The Witches of Wheeler Park

One surge of magical power could free her — or short-circuit her future.

Jake Wilcox thought he’d covered their tracks when he hid his love, weather witch Adara Grant, in a remote Wyoming town under the watchful guard of the Northern Arapahoe. He should have listened to his instincts that he was making a horrible mistake.

Now Addie’s gone, taken in the dead of night by the very nemesis they thought they’d eluded. Locked away so deep in a government testing facility, it’ll take more than magical luck to find her, much less get her out alive.

Addie is living her worst nightmare, and feeling every one of the three thousand miles between her and Jake. The temptation to use her wild gift to free herself is strong — but it’s not just her own life at stake. The facility is full of orphaned witches.

And one faint signal that could be glimmer of hope — or a sign that luck has run out for Addie, Jake, and everyone they love.

Note: The Witches of Wheeler Park is a standalone spinoff from the bestselling Witches of Cleopatra Hill series. Winds of Change, as the third and final part of the series’ opening trilogy, contains no cliffhanger. 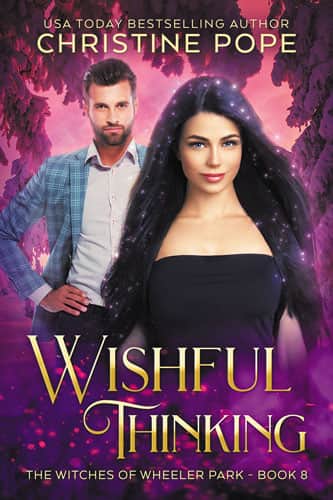 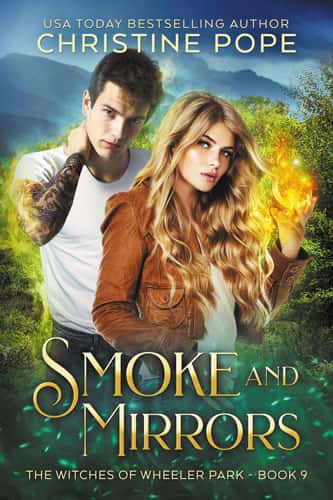